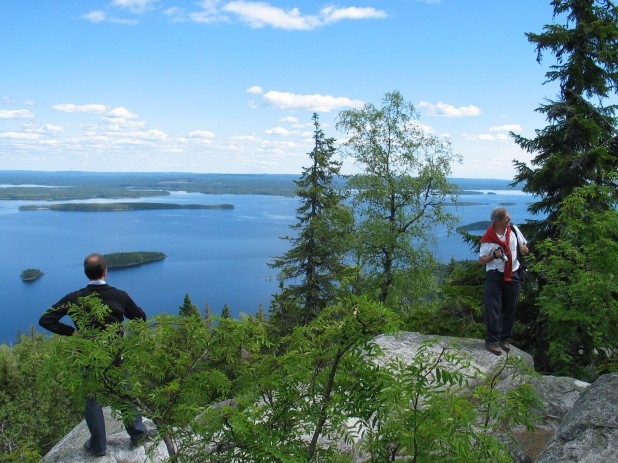 I have to admit that I have been a bit confused in recent times recognizing that “serendipity” is becoming a “buzzword”. The more it’s used, the more widely it’s misunderstood and falsely interpreted. And that’s sad, because serendipity genuinely is one of the most fascinating and mysterious phenomenas in this world.

First time ever I encountered the world itself was in 2004 when my friend Lauri Gröhn commented one of our approaches in netWork Oasis development project – as being serendipity driven. Nobody in our project group had never heard  this word before, but after Lauri’s explanation, it started to make sense. I was personally hooked at that holy moment, and my exploration into this mysterious world has lasted since that moment.

Getting back to the blog world, I opened this blog page already years ago (Nov 2007), but now I feel that it’s time to get back and start writing about these topics, and of course get active participation and comments for those colleagues, who are attracted by this phenomena.

Harnessing serendipity – what do I mean by that? Since that moment, when Lauri’s words opened my eyes, I have been eagerly researching and studying the topic and at the moment, when I have organised my life so that I have time for PhD studies related to this, I am more exited than ever about those possibilities that harnessing serendipity in new innovation landscape is opening.
When trying to find some theoretical background for my serendipity theories, I have studied the theory of complexity and in that context also found the book “Harnessing complexity” by Robert Axelrod & Michael D.Cohen. It’s a great introduction to that theory and is widening my understanding also towards serendipity. The level of variation, interaction and selection are all important variables also in serendipity context. Unfortunately, this “serendipity buzz” has resulted to an emergence of mobile applications which are violating the core secret of serendipity. How these applications honor the very basics of the serendipity, this vital prerequisite of understanding serendipity is described in Louis Pasteu’s statement: “A chance favors only a prepared mind”.
My first theoretical attempt in academic discipline was 2005-2007 when I constructed the first version of framework for Serendipity Management.   Today with more experience and theoretical background of related theories – like theory of complexity, the overall understanding has evolved and my belief is, that by doing differently also innovation processes can be strongly improved. And that’s exiting!, More and more facilitators- I call them serendipitors (and here I do NOT refer to the recently launched iPhone App using my blogger and Twitter name) – are needed in the global innovation landscape.